Cancel your order up to 48 hours before delivery for a complete refund. No questions asked.

Home → How Do You Plan A Political Campaign? 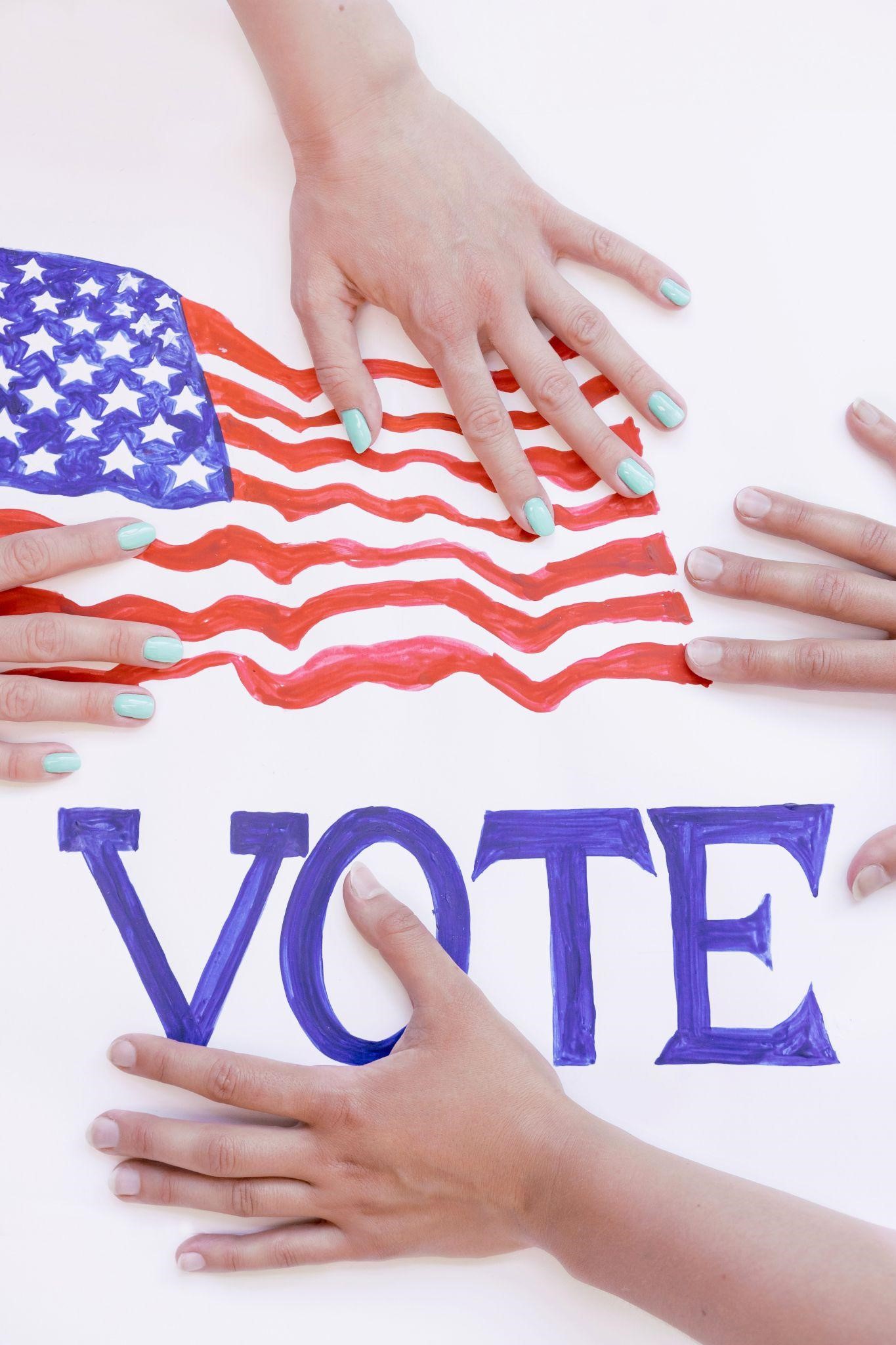 What is a political campaign?

This is a question that cuts right to the heart of what it means to hold elections, discuss legal policies, and facilitate democracy. And it’s an important question in many cultures and governments around the world.

In this post, you’re going to learn all about what a political campaign is, and how to successfully run one. You’re also going to learn about some of the most important things to cover when planning campaign rallies and events.

What Is A Political Campaign, And What Is It Intended To Accomplish?

The technical ‘political campaign’ definition is this: “A political effort, organized by volunteers, candidates, and/or managers/staff to influence the decision making process of voters.”

Example Of A Highly Successful Campaign

One excellent example of a successful political campaign ad was this commercial, run by John F. Kennedy. He was the youngest president in U.S. history, and was attacked by Richard Nixon for being inexperienced during the campaign.

What is one effective strategy used by political campaigns? In this particular campaign, John F. Kennedy used the above-mentioned commercial to help turn his youth into an asset, showing the voters that he was “old enough to know, and young enough to do.” It worked, and he won with 56% of the electoral vote!

What is a political campaign? It’s an effort made to persuade voters to vote a certain way. But it’s not necessarily a simple process, either.

How has the internet revolutionized political campaigns?

The influence of the media in political campaigns and elections has always been major. But with the advent of the internet, this has become even more pronounced. Approximately 3.8 billion people in the world use smartphones. This means that they can be directly exposed to political ads, which greatly increases the power of political campaign advertising.

These operations can include:

Most of the money used in political campaigns comes from contributions. A campaign contribution is basically defined as “anything of value that’s given, loaned, or advanced to help influence an election.”

No. In most cases in the United States, campaign donations are NOT tax deductible.

How to donate to political campaign anonymously

According to the FEC, any donations over $200 need to include a donor name, address, occupation, and employer information, among other things. But this doesn’t mean that anonymous donations aren’t possible.

It’s entirely possible to make an anonymous political campaign contribution with cash, especially if your donations are in amounts totaling less than $50 per donation.

4. What Political Funds Can Be Used For

Political campaign funds can be used for things like:

There are a wide variety of political campaign jobs available for those interested in getting involved with their favorite party or candidate.

Which tasks do volunteers for a political campaign usually do?

Volunteers and interns make up the foundation of the campaign structure.

They perform a number of important tasks, including:

Venue shopping in politics is the act of seeking out settings and locations where grievances can be aired, and where current and alternative policies can be discussed out in the open.

7. The Need For Bathroom Trailers at A Political Campaign

When asking the question “What is a political campaign?”—you’re eventually going to end up with settings where people are going to be gathering together to listen to speeches, discuss policies, etc.

And in order to facilitate such gatherings, porta potty trailers and other restroom facility assets are a must-have.

You can buy a porta potty, but renting them may be more economical. 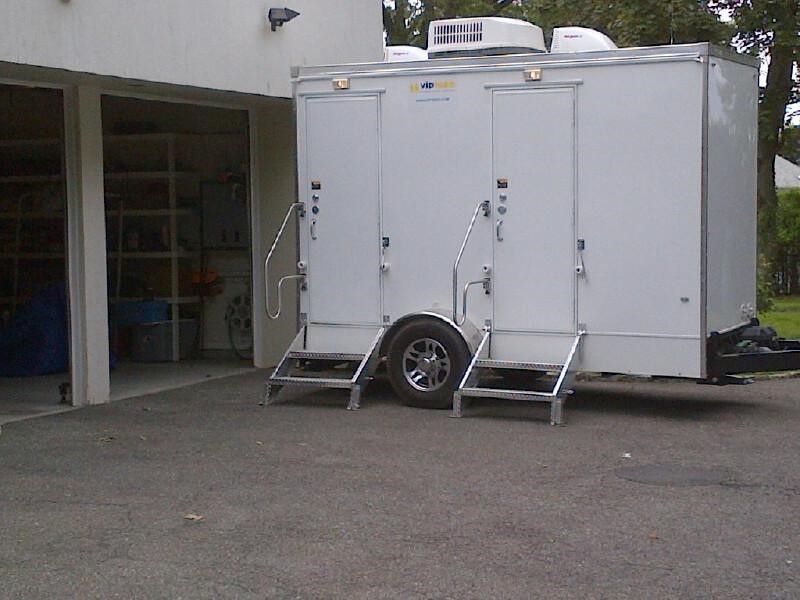 How much is it to rent a porta potty?

VIP To Go offers luxury porta potty rentals at affordable prices. The exact cost is determined by giving us some basic event information, and allowing us to supply you with a quick, no-hassle quote.

Our porta potties are used for all kinds of events, including weddings, concerts, car shows, festivals, campaign rallies, etc.

How much is it to rent a bathroom trailer?

Bathroom trailer rental prices vary according to the number of guests you’re expecting, the trailer type, whether or not you desire luxury trailers for your event, and your event location.

Renting a porta potty or bathroom trailer is an affordable option for any political campaign, and is one of the best ways to make sure that you have high-quality, sanitary facilities on-hand at all times.

These restroom rentals are safe and hygienic, but they also work extremely well for events of all sizes.

There are some false myths that go around about restroom trailers. Some people believe that they smell bad, that they’re inconvenient, that they’re unsanitary, etc. But these things could not be further from the truth.

The truth is that the types of restroom trailers offered by VIP To Go are very much like public restrooms, with flushing toilets, running water, mirrors, air-conditioning and heating, etc.

How To Plan A Political Campaign On Social Media 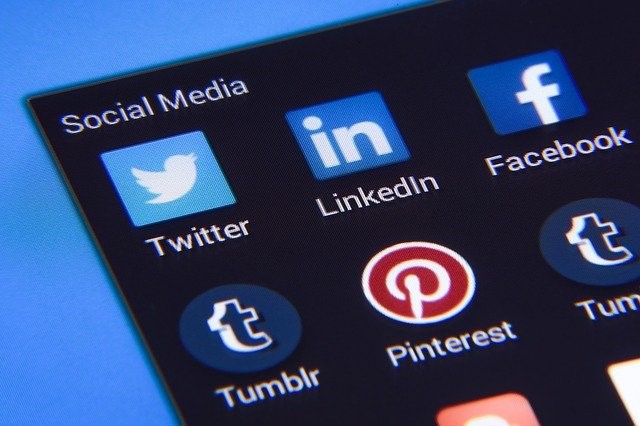 What is a political campaign? It’s an attempt to sway public opinion (and votes) in regards to party stances, public policies, and political elections. And what better way to help facilitate this than through social media?

Social media gives political campaigns the ability to advertise freely or cheaply, to help spread their messaging and raise awareness for their party, candidate, or cause.

Social media has a number of significant effects on the political campaign process, including:

Political Campaigns In The U.S. Versus Internationally

Political campaign strategies differ from country to country, mostly based on the specific laws surrounding election campaign techniques in those countries. For example, Canada has an election season that lasts about 11 weeks—while in the United States, Senator Ted Cruz announced his bid for presidential office in the 2016 election a whopping 596 days before Election Day! Meanwhile, in Mexico, there are laws that limit campaign lengths. And in Argentina, advertisements can’t air until 60 days before the election. In France, presidential campaigns are generally only two weeks long.

Every system is a bit different. But the reasons for this are usually found in the laws of that particular country. The system of government also plays a role in this. In parliamentary systems, for example, campaign lengths are basically determined by the Prime Minister, as they’re kicked into high-gear when parliament is dissolved.

There’s no doubt about it—the political landscape is nothing if not complicated. But at the end of the day, facilitating democracy and making sure that everyone gets a say is important.

And planning for the campaigns is also important, right down to making sure that sanitary restroom facilities are procured to ensure that guests, rally-goers, staff, and volunteers won’t have to worry about not being able to access secure bathroom facilities during those all-important events. 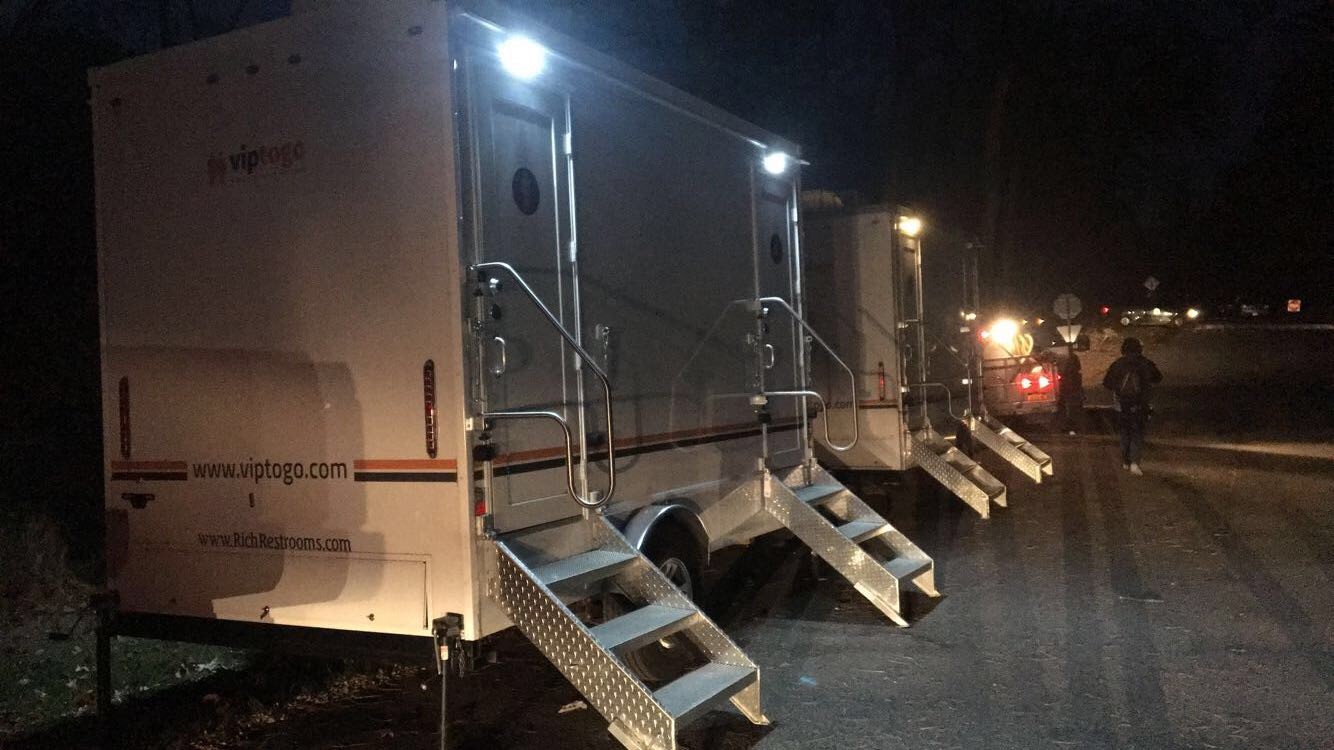 Now you know what it’s all about. It’s time to get out there and make a difference with your political campaign planning!

How to Choose Vendors for a Wedding – and Mistakes to Avoid

Celebrate the Season With a Holiday Open House

We're working rigorously around the clock to make sure you have what you need.

Fill out your contact information and we'll get back to you ASAP!

We cannot identify this location. Please leave us a message and our customer service representative will reach out to you shortly.

Hi there,
We will apply an automatic,
5% discount
to your order in the checkout
(customers from wtrental.com are gifted a 5% discount)

THANK YOU FOR SUBMITTING YOUR QUOTE.
WE WILL GET BACK TO YOU SHORTLY.

Your information has been successfully submitted.

We are slowly rolling out our upgraded buying platform where you will be able to complete your booking conveniently online.

Be from the first ones to try it and enjoy a 5% discount off your booking. Use promo code : viptogo5

Thank you for submitting your quote!

Please Enter the following Details for Accurate Pricing and availability


Please Input what are you planning for ?

Will you have access to water?(garden hose is fine)

Will you have electricity?(20 AMPs)

Our auto system says we don't have this unit available in your area, but we'd still love to help. Please fill out the form below ands we'll get back to you shortly.

Hey there! Sorry, we only service your area for events longer than six weeks

Dear customer, The rental dates you have selected are within the next 48 hours. In order to assure that we can meet your request, please give us a call at 877 564 6977 or email us at info@viptogo.com.

Hmm, We currently can't quote pricing for our long term rentals on the website. Please shoot us a quote request and you'll receive it in your inbox by tomorrow.
Or take a look through our portfolio and request a quote for specific trailer.

Oops! It looks like we can only provide a quote in your areas for rentals longer than six weeks. However, we aim to serve you, so send us a quick email, and we'll be sure to help you find the best solution.

Hmm, We currently can't quote pricing for our long term rentals on the website. Please shoot us a quote request and you'll receive it in your inbox by tomorrow. Or take a look through our portfolio and request a quote for specific trailer.

Your Quote has been submitted.

Book worry free! Your order is 100% refundable up to 48 hours before delivery.

If you haven't received your quote within 5 minutes please check your spam folder.

This quote is no longer valid. Please resubmit your quote.

Thanks for submitting your order